Our very own Marlene Hornstein won the silver medal for her second place finish!
(for the second highest aggregate score for four images), in the CAPA Fall Nature Individual Competition.
(There were 54 participants with a total of 213 images.)
Marlene’s images will be sent to the CAPA library and for inclusion
in the Proshow of the awarding winning Images. 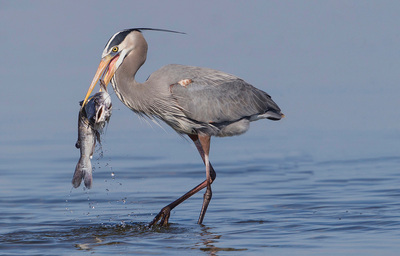 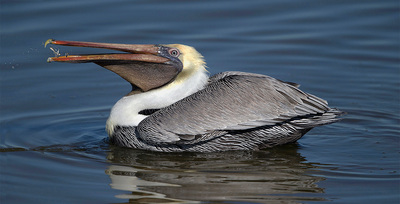 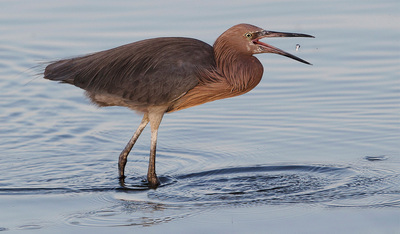 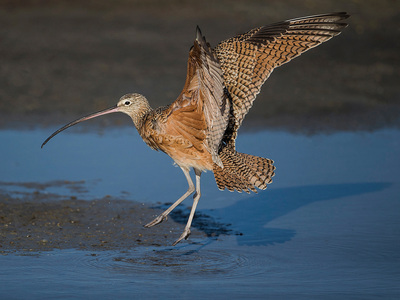 The Photographic Guild of Nova Scotia hosted the Fall Club and Individual Nature competitions on November 10, 2014.   All judges were external to the club.  Here is a brief summary of each of the three judgesé.